Tonight
A chance of sprinkles with a slight chance of rain before 11pm, then a chance of sprinkles between 11pm and midnight. Cloudy, then gradually becoming partly cloudy, with a low around 14. West southwest wind around 15 mph becoming north after midnight. Winds could gust as high as 30 mph. Chance of precipitation is 20%.
Sunday
Mostly sunny, with a high near 37. North wind 5 to 10 mph becoming south in the afternoon.
Sunday Night
Mostly cloudy, with a steady temperature around 32. South wind around 10 mph becoming west northwest after midnight.
Weather forecast provided by weather.gov.
Search

Your session will expire in 0 minutes.

Here is the link to our Virtual 2020 Christmas Program! 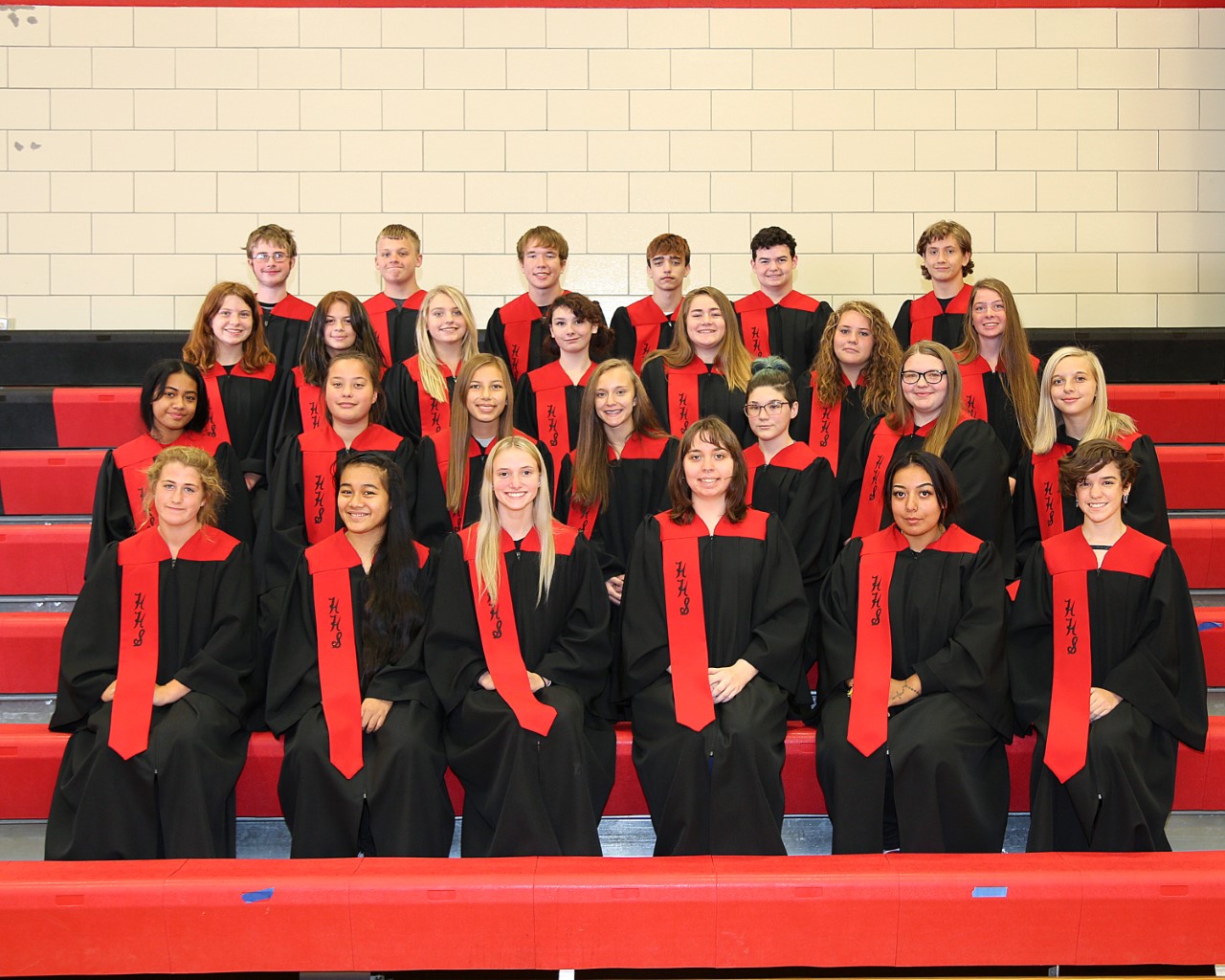